Welcome! Don’t forget to follow us on social media 🙂 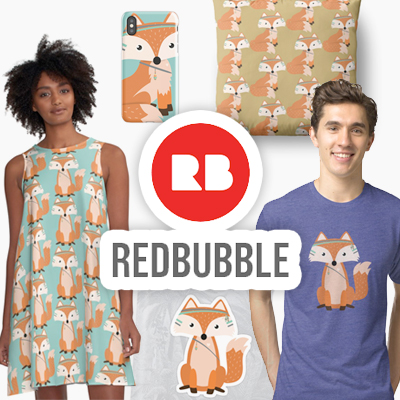 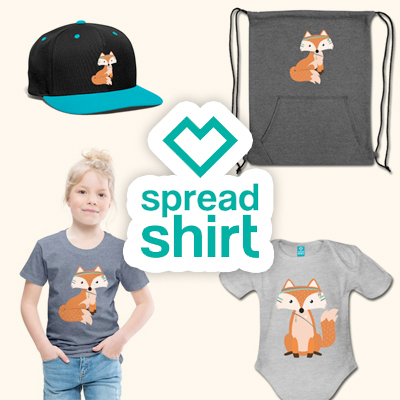 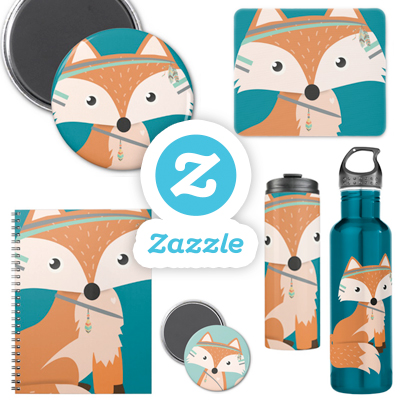 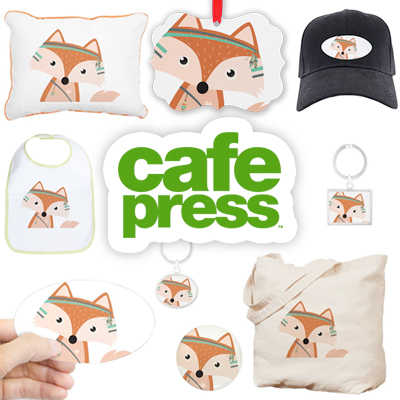 During 2019, the first book in the Wild Woodlands series ‘Felix and the quest for the lost jewels’ was launched utilising the crowdfunding platform, Kickstarter. Our project was a part of the ‘Make 100’ campaign run by Kickstarter during January each year. We were also lucky enough to be nominated as a Staff Pick, being labelled as a ‘Project We Love’.

A massive thank you to the following list of wonderful Kickstarter backers, who generously donated towards bringing ‘Felix and the quest for the lost jewels’ to life. Without these supporters, I would not have the ability to produce a high quality, error-free children’s book focusing on supporting early reading development.